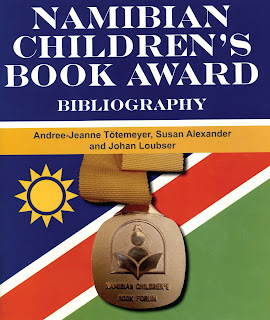 Namibia Publishing House was among the invited guests and to our great surprise we were awarded  22 Certificates of Recognition in various categories from Drama and Prose to Readers for books published in the Namibian languages: Otjihereo, Rumanyo, Oshindonga, Osahikwanyama, Khoekhoegowab, Ju|'hoansi, Silozi and Thimbukushu, as well as in Afrikaans and English.

We feel greatly honoured to be recognised for the work we have been doing since our company was first established and look forward to continuing publishing Namibian literature for the benefit of our learners. 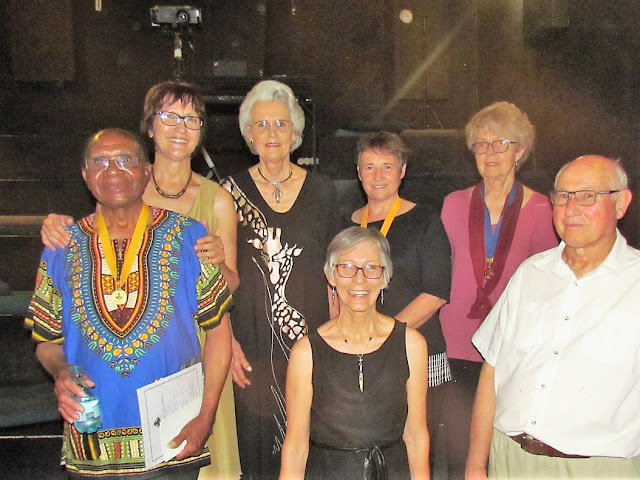 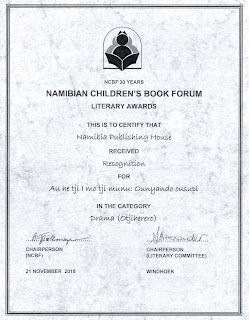 Our Operations during the COVID-19 Lockdown